I’ve just been reading the newsletter of NCHENZ (National Council of Home Educators New Zealand) and was very interested to read about the meetings they had had with the Ministry of Education (MOE) and the Education Review Office. In light of the difficulties several of us have been having with the Dunedin office, I was grateful to hear that they had discussed regional inconsistencies and other concerns. And perhaps we should be delighted to hear that the MOE are interested in “partnering with NCHENZ to support homeschoolers and portray home education as another viable and valid form of education in NZ.”

Or maybe we shouldn’t be so delighted. (Oh, yes, we all know I’m going to get crabby now.) But let’s think about this. NCHENZ is a voluntary organization with no political or other power, a limited membership base, and a very feeble claim to any support from the public or the media. The MOE is a vast, tax-funded government bureaucracy with the power to destroy people’s lives and the backing, if necessary, of the police, the courts, and, ultimately, the New Zealand Army. In such circumstances, what can a word like ‘partnership’ possibly mean? One might as well speak of ‘partnership’ between a free cat and a chained mouse. And we should all shudder at that terrible word ‘support’. At least, anyone who has ever been ‘supported’ by state social services no doubt will.

Oh, it’s so nice and jolly when people want to be friends. Wouldn’t it be lovely to feel that those terrible people were there, not to judge and condemn us, but to support us and our educational choices?

We need to remember to keep looking at the big picture. Civil government is a blessing and has a mandate to protect the innocent and uphold law and order, but it has no legitimate business with education. The best case scenario is that the government genuinely feels that it has a right and responsibility to advance the country’s interests by improving educational outcomes. The worst case scenario is that the government is using control of education as a sinister tool of manipulation and control. However you choose to see it, things are going to be pretty grim for anyone whose vision of education doesn’t fit with the government’s. We are the chained mouse, whatever the cat’s motives.

The MOE are not our friends, whether they’re nice people or not, and whether they say nice things or not. On a smaller level, I’m getting the same kind of vibes from the Dunedin office, who want to meet with us and get to know what we do as a group, so that they can process our exemption applications more knowledgeably. Same friendly overtures – and same smell of cat hair. Let’s be realistic: is there a single reason why they would want to ‘support’ us to do anything that conflicts with, or undermines, what they are doing? Of course not. The question answers itself. Government bureaucracies do not exist to undermine themselves or promote alternative agendas.

I’m genuinely grateful to NCHENZ for having these meetings, in which they’ve apparently taken part tactfully, positively and helpfully. But if anyone out there can hear me, please be careful. Please don’t forget – to change my metaphor – that there’s an iron hand in the velvet glove. 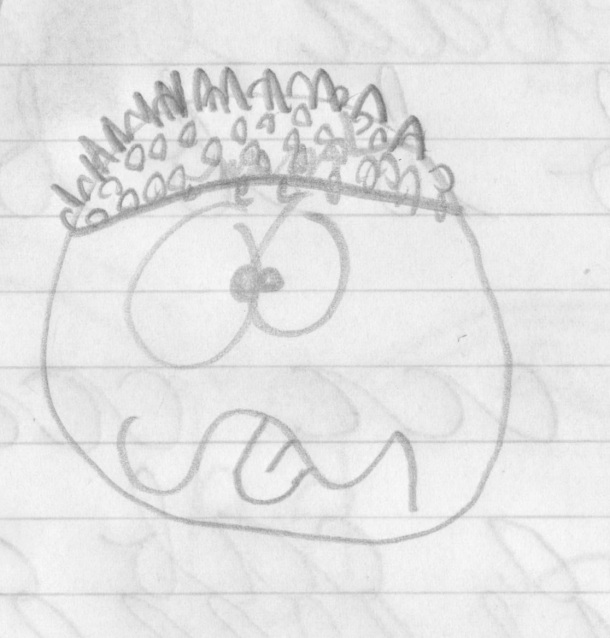 Welcome to Normal Education, a blog dedicated to taking the alternative out of bringing up your own children. I'm glad you're here and I invite you to read more on why I don't want to talk about homeschooling any more.
Follow normal education on WordPress.com